Dr. Gretz has been performing laparoscopic hysterectomy and robotic procedures since 2005.

Dr Gretz is a global leader and innovator in gynecologic surgery. He is a Clinical Professor of Gynecology and Minimally Invasive Surgery at the Icahn School of Medicine at Mount Sinai. He specializes in gynecologic oncology & minimally invasive surgery. Dr. Gretz has performed thousands of surgical procedures in the management of benign and malignant conditions. 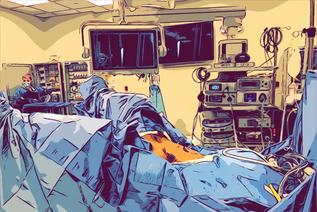 ​
​Experience You Can Trust

The da Vinci surgical system is a minimally invasive option for patients facing surgery. With the da Vinci system, surgeons make just a few small incisions - similar to traditional laparoscopy. The da Vinci System features a magnified 3D high-definition vision system and special wristed instruments that bend and rotate. Your surgeon is 100% in control of the da Vinci System, which translates his or her hand movements into smaller, precise movements of tiny instruments inside your body. 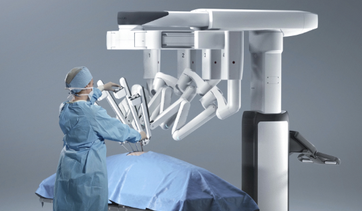